I moved up to the North Shore of Oahu over the weekend to a place called Mokuleia. I’m staying with @seamus and his family. It’s a much better setup than my previous place. I’ve agreed to share 6 hours of web work per week with Lisa in exchange for the room. This week has been very busy in terms of web work, which is how I support myself while I’m out here.

Even though I now find myself in a much more lush and rural part of the island I haven’t gotten out too much because I’m glued to my computer screen completing outside work. The projects are, at least, very interesting. We’ve got draftanimalpower.org, which is an online form for people interested in using animal power to get things done. Next is a personal site for a Holistic Psychotherapist. I’ve also finished up the first round of superdelegatedemocracy.com.

I was able to ride a bike down to the beach on Monday and swam at sunset. The water was clear but the wind made it choppy. The sky was full of puffy clouds and the sun was setting over Ka‘ena Point. To my right was windmills. It was unbelievably beautiful. The ocean was rough and scary but at the same time it was very calm.

We went hiking at a place called Jackass Ginger in the morning. It was my first hike in Hawaii. It was the first time that I felt really in an alien land. I’ve been in the wilds of many places across the lower 48 states and they are different in their own ways but not alien. Here in Hawaii things are different and unique in a different way. Though there are some familiar patterns, much of which comes from the mainland.

Later that day we had the first Oahu assembly meeting. @seamus sat in and most of the parents joined us along with Charles the game master. Nina facilitated a great first meeting, we ate and got informed. Movement towards parent involvement was very promising.

With 2/3 of our kids out sick and two adult visitors Wednesday took on a totally different vibe. We went out to Kai Manas beach. There was a big reef out there and I spent most of my time swimming around with the fish. It was a perfect day and I felt so good out in the water alone with the fish.

This was also the first day that I rode the bus 2 hours home with Seamus. Got a lot of reading done, found a great passage in my book, Stranger in a Strange World. The anarchist in me nods. 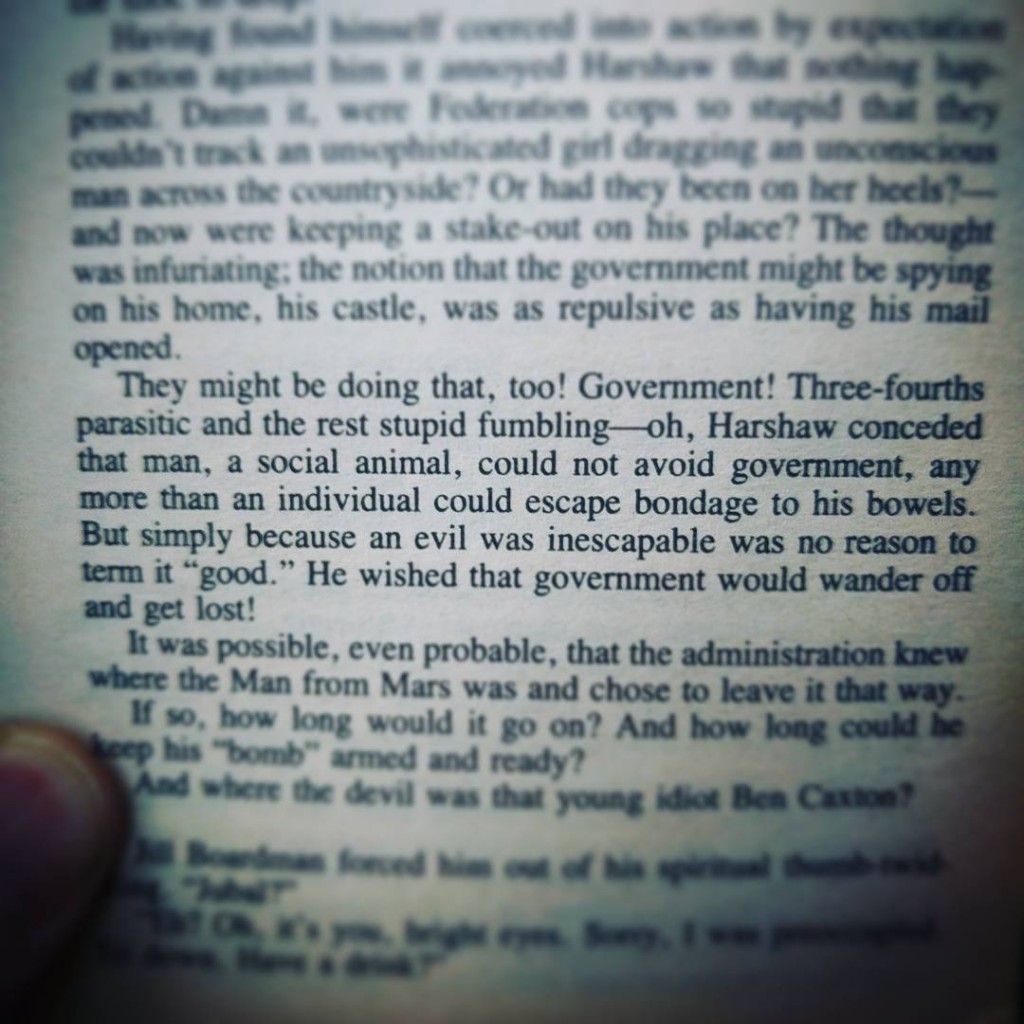 Today has been good. This morning I talked with Katie and a woman running for a NY state senate seat in a swing district about doing some web work for her.

At school we started our day and jumped into our Change Up Meeting. Seamus suggested making the board digital, thattaboy.gif.

We played Forbidden Island with Charles, a cooperative game that ended up beating the four of us.

Later Seamus and I walked down the The Cut and shared lunch with Alex. We talked about collaboration and trips to farms while eating amazing Watercress salad and veggie spaghetti. On our way there we got to see some of the finished Pow Wow murals. 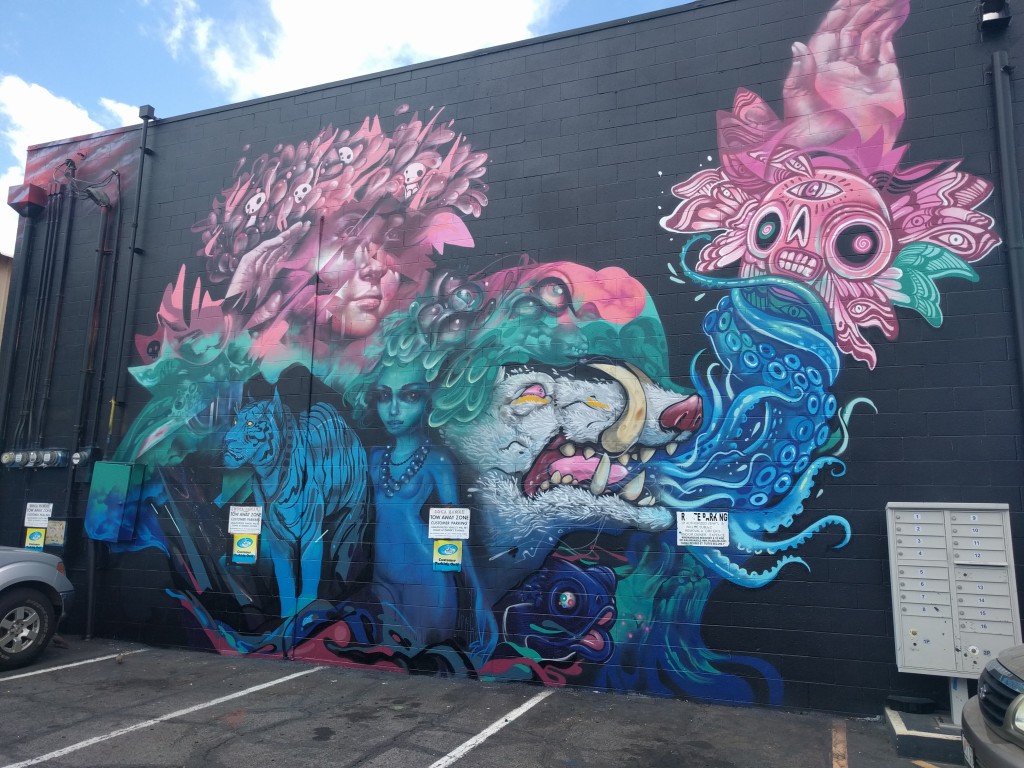