It’s been another exciting week in Oahu. Over the last weekend I hung out at The Cut with some people practicing break dancing. Alex, who is someone we are looking to collaborate with made me this beautiful and delicious dish. 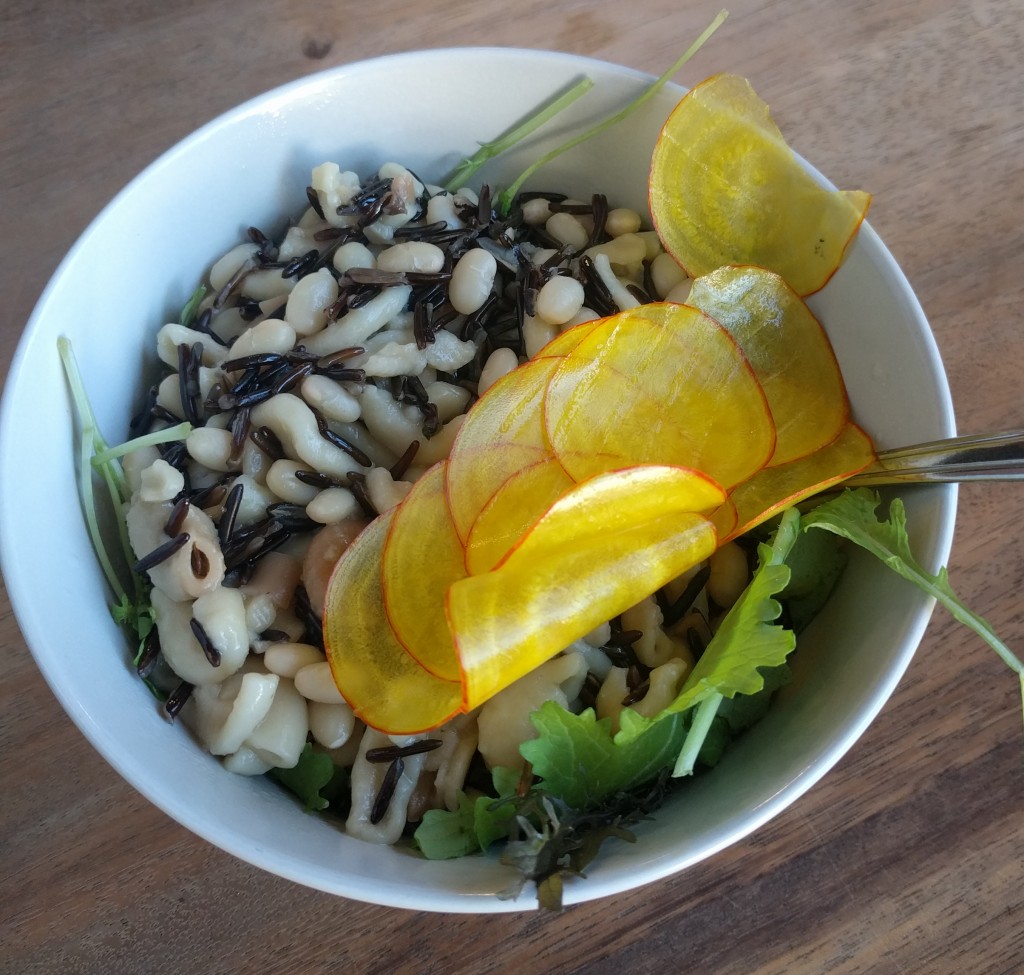 I also got involved in a web project that aims to create a resource for people to see and understand “superdelegates” in the US presidential race. I was able to rope two good friends into working on it with me which is so awesome. Plus it’s a paid gig so I’ll be able to continue doing ALC work!

Starting the week off at ALC Oahu I showed the kids how to add picture to their Trello boards. Shortly after Seamus and I went to this cool spot called Reuse Hawaii which is full of salvaged wood and hardware and other materials! 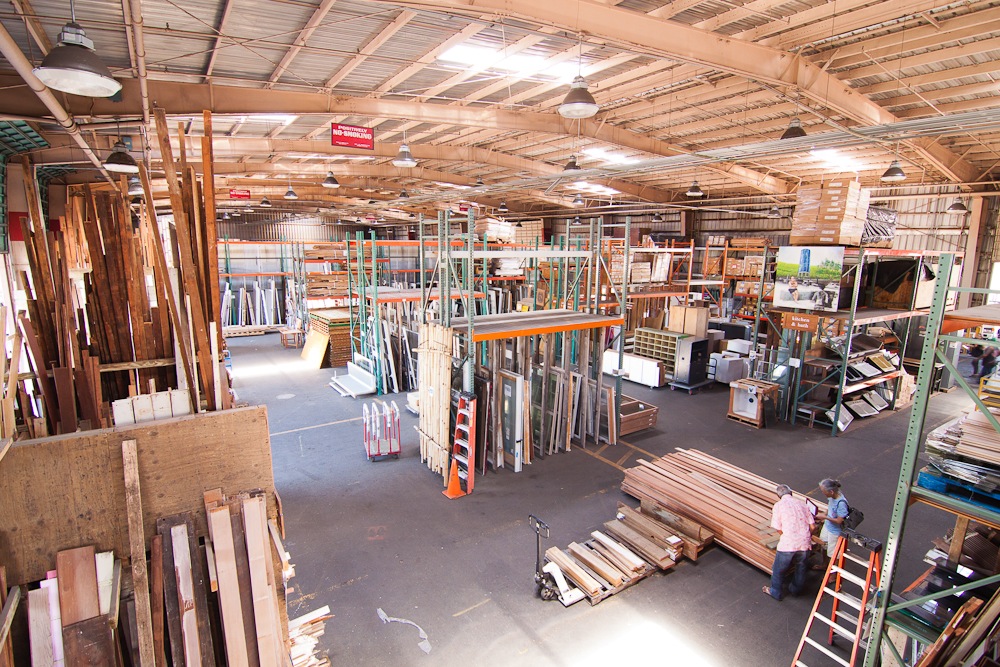 We picked up some wood panels which we are going to cover with white board paint.

Then @seamus and I went out to the very end of some road near the Honolulu airport and stood as close as one can get to the runways! We watched several planes take off and land. It was great being there with Seamus because he knows everything about planes. One look and he could tell me what model of aircraft it was, which airline, and where it was probably heading.

We are some lunch while we were out there and headed home.

When we got back I dove into some computer work. I had just gotten the green light on a cool project to build a website about superdelegates in the 2016 primary election. I was able to put together a team with two close friends who would support me on design and coding!

I also picked up a small gig to do a splash page for a local attorney Jeff, you can see his site here (there isn’t any content up yet!).

We went to Kalama Beach Park in Kailua to boogie board. This was the first time I’d been boogie boarding in a long time. Even though the waves were a bit dull I managed to catch a few good waves and had a really good time. The kids gave me some great pointers. Makes me excited to learn real surfing. 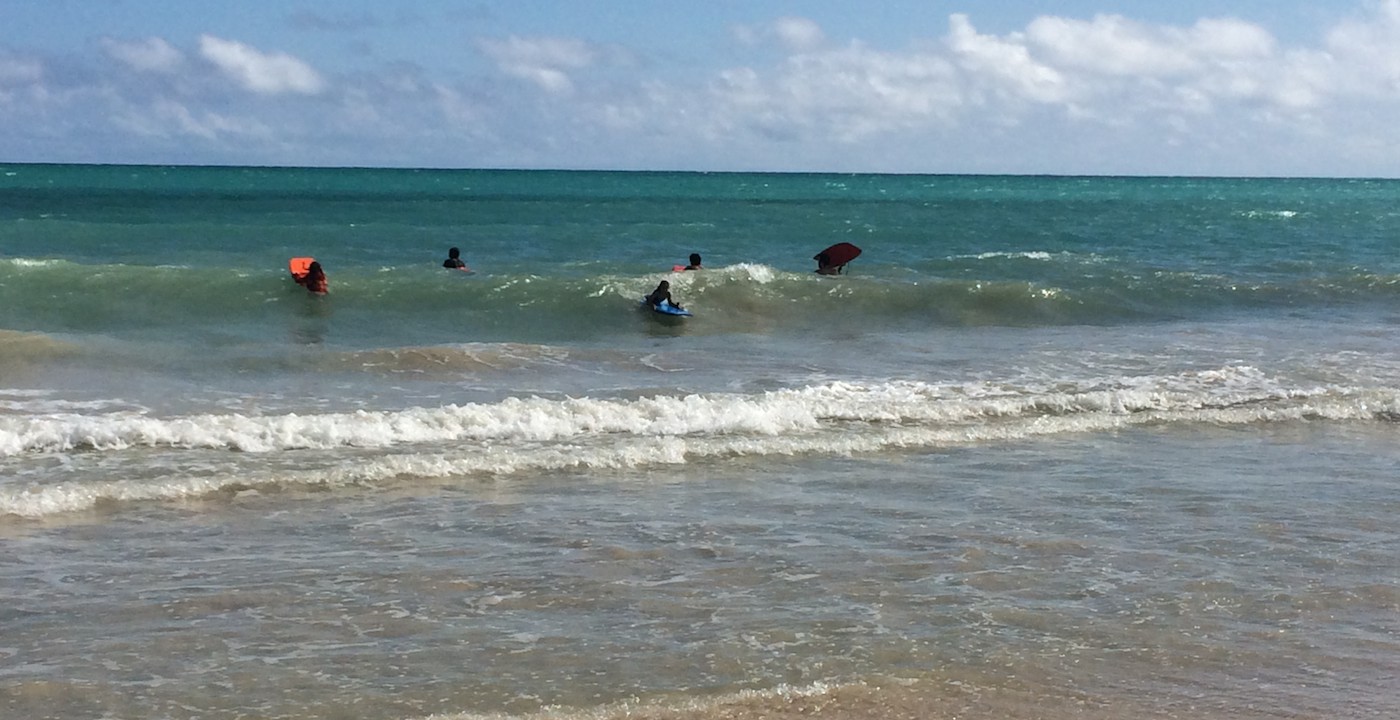 We came back and I got some random work done. Then I went by Down to Earth, a vegetarian supermarket with @ninablanco.

Had the day off, did laundry and hung up my clothes to dry in the breeze. Went over to the Manoa public library to work on Jeff’s website. Came home, made dinner and had a relaxing night at home.

Charles, the volunteer game master, came by and played a simplified D&D game with us. We are only just starting our adventure so today was creating our characters. Last week we decided on @adrianna’s story/universe where a group of singing vampires were traveling across the US in a limo. My character is named Wardo the Vampire Anthropologist. Our posse comes from the world of unearthly creatures called the “unknown”. We are riding in our conscious limo who is taking us to Nashville.

We only got a little bit into the story before time was up.

I created a video with all the peeps at ALC Oahu for @alex’s birthday. Someone I’ve never met emailed me saying that they were going to make a surprise video montage of people saying happy birthday (I can’t wait to see it!).

Later seamus and I began to lay down primer on some of the boards we had picked up on Monday. 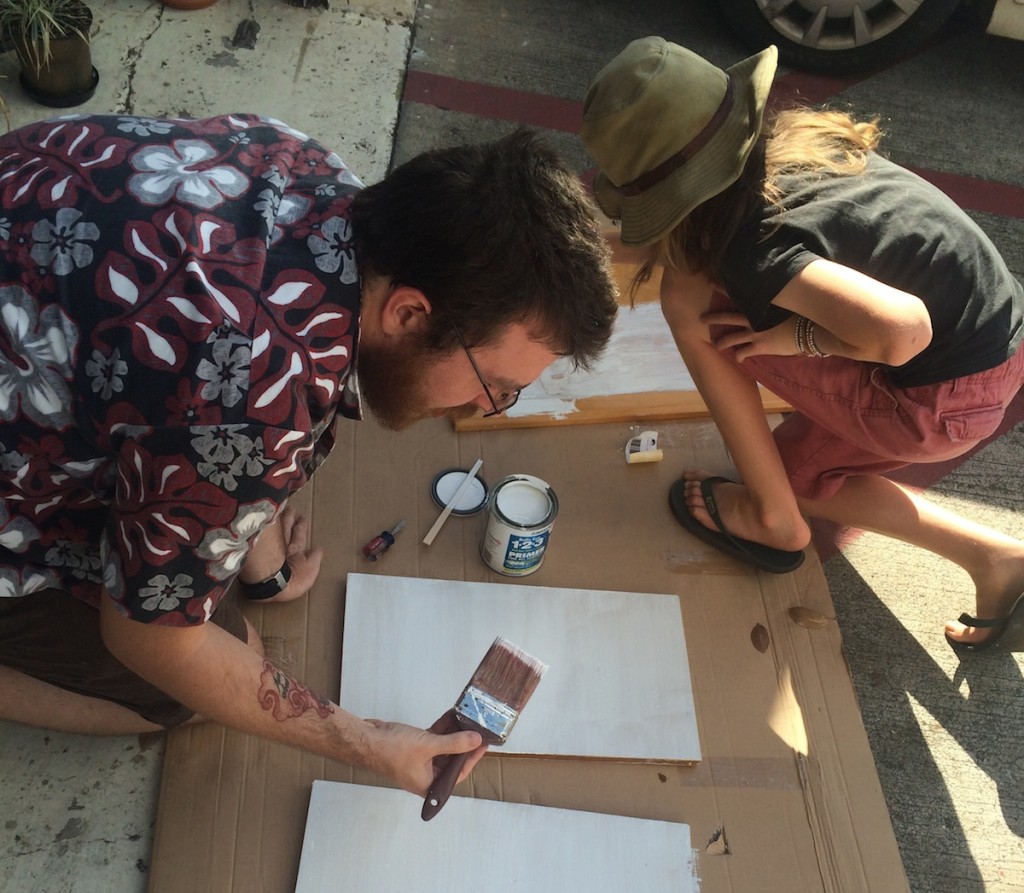 After school @mandyjayh, @ninablanco, and I got ready for the first Parent Interest Night of the year! There were four families (who all brought their kids!) along with Seamus, his baby sister, and Mom. Seamus did an awesome job reppin’ ALC along with Nina and Mandy. I talked a little about the ALC Network. Had some nice conversations with the people afterwards.

Overall it went really well. I think we spent a little too much time talking about ALC and not enough time having a conversation with the parents. This would be a great situation to introduce the audience to the “you’ve been heard” had signal, I know when I speak in front of strangers I have a tendency to rattle on. There are three more PINs, one each month, it will be fun to try new things.

Had a really frustrating morning working on an outside project. Left me in a weird mood.

Later I met Nina and we finished painting the wood with whiteboard paint. They turned out really well, we’ll see how well they actually work come next week.

That evening Nina and I went out to first friday. It was crazy! It was in Chinatown so there were dragons and tigers running around and people setting off fireworks. The spots and galleries were open and beautiful art was on display. I ate Ethiopian food and played Ukulele at one of the artist’s loft! 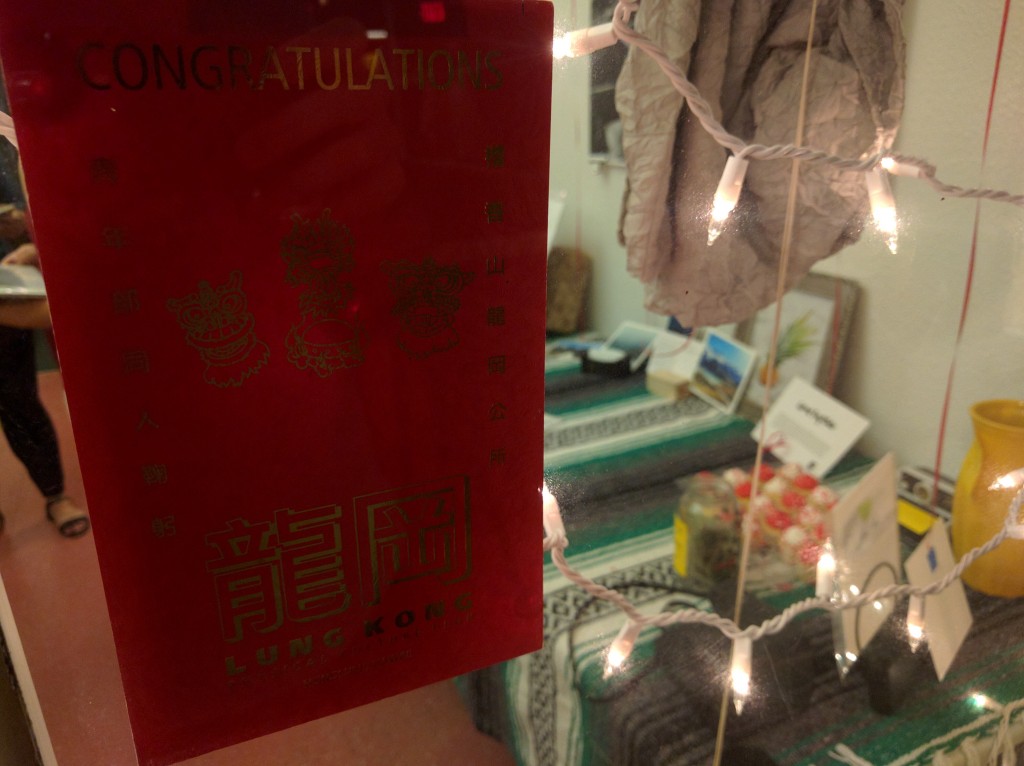