Last week I visited the town of Pulga CA. A large plot of land in the Sierra mountains. The once thriving town of 200 people was abandoned many years ago and eventually has ended up in the hands of  a family who recently sold it to small crew of tatted up west coaster millennials. I got to spend a few days there with one of the new owners, Betsy and a rotating cast of her friends who were coming out to visit.

There is a school house on the land and Betsy has intentions of having an alternative school run from there. Currently the surrounding people send their kids to the closest public school 40 minutes away or home school. The public school has been described to me as “over run with meth”, so there doesn’t seem to be much excitement from the community about that situation. 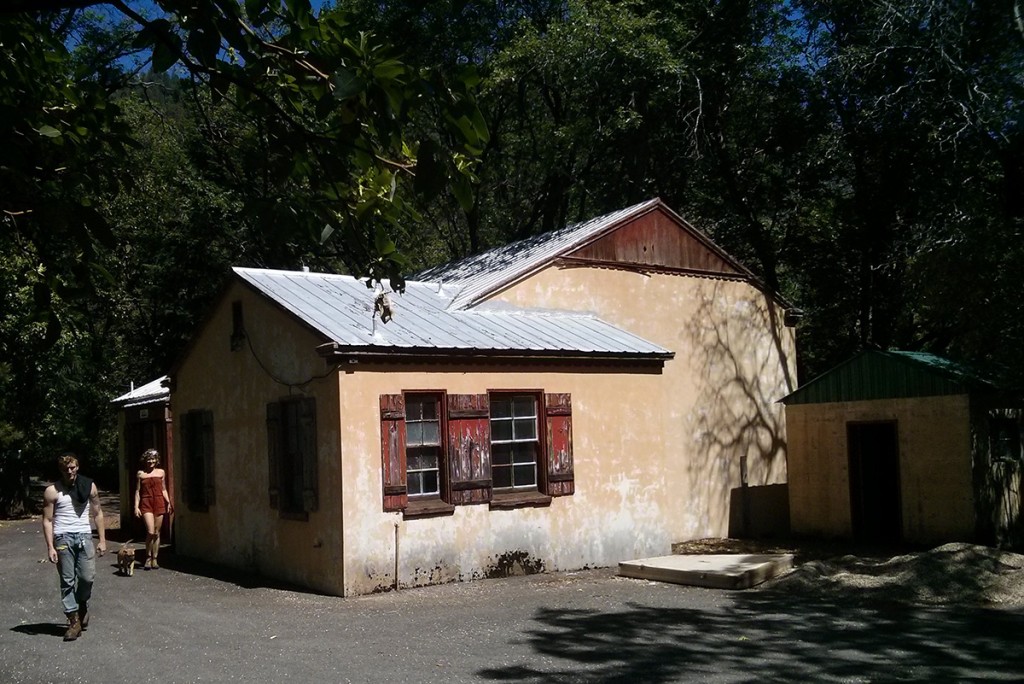 The land has water, septic, power, and modest satellite Internet. Union pacific rail line and service station stands between the town and a river. A creek coming off the surrounding mountains runs through town before draining into the river. High tension power lines and local power lines cross over the town which provide opportunities for interacting with the power company. I am also informed that a fiber line runs under the town as well. 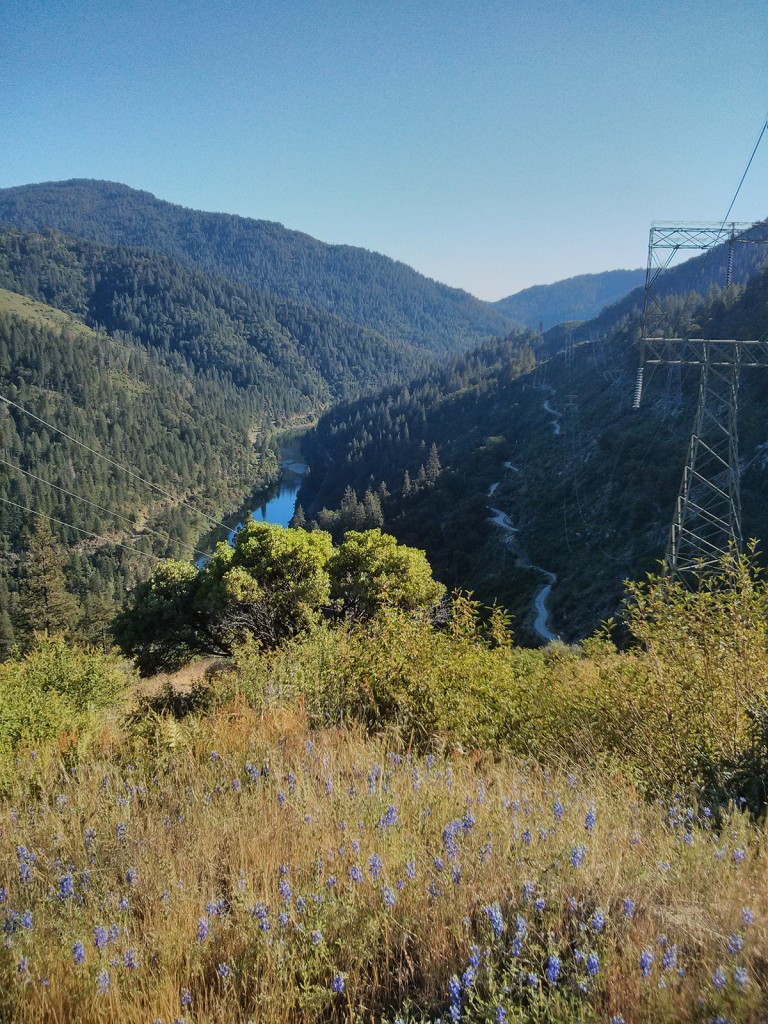 Betsy and her 2 partners currently run the town, they have intentions to incorporate the town as well as an entity to manage the collective on top of the town. Their intentions for the town would be executed by an incorporated entity with a board of directors. Though my sense is that they would be open to alternative forms of organization if they were aware of other configurations. 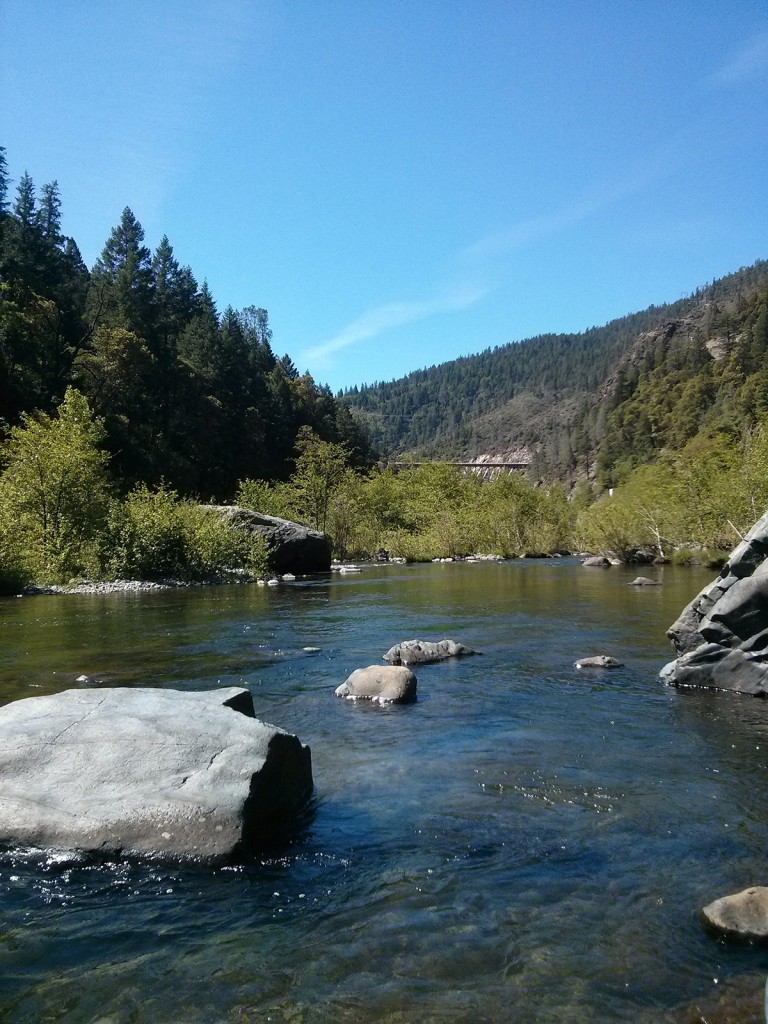 Currently there is an open invite for people to come live and work on the land, however this is no clear process of access control. The repercussions of which I fear might sneak up on the town’s stewards, who by my judgment, are highly capable persons who have a strong support network and very good business sense. I get nothing but good and competent vibes from them. 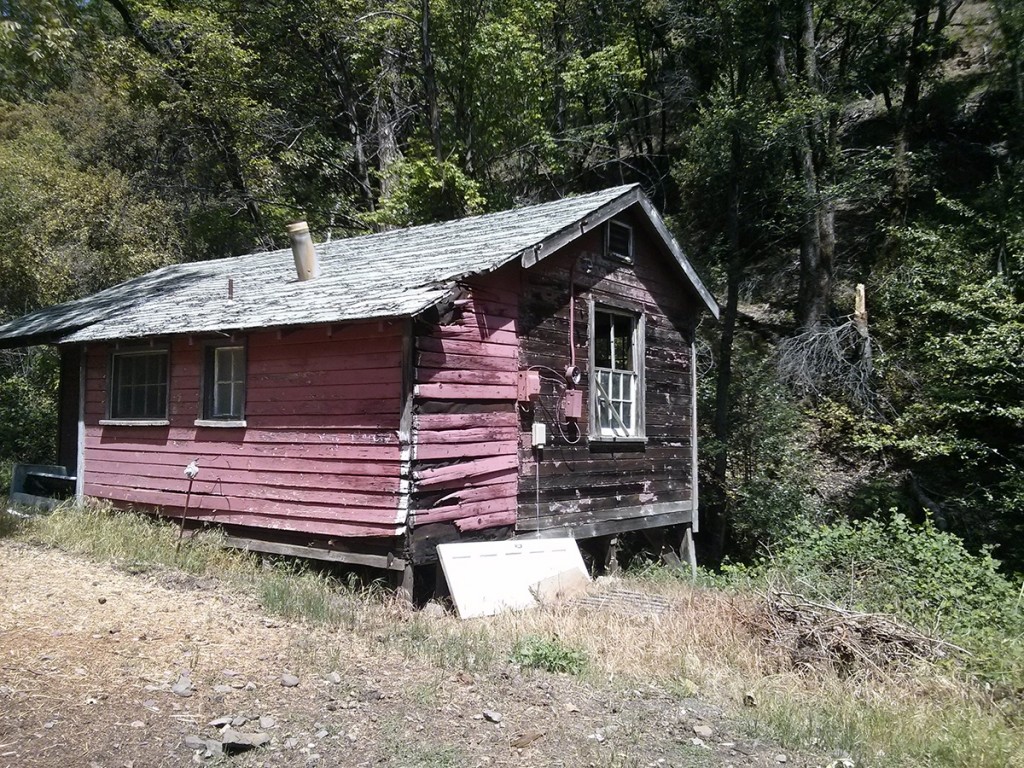 I’ve put forward my intentions to help them start an Agile Learning Center at the school and help, if they are interested, in moving the town toward a egalitarian, democratic, income sharing community. It’s unclear how much juice they would have for these things as they currently have their hands full with simply getting the town in working order. My current schedule would allow me to come back spring 2017, perhaps at that time they would be ready to think about these radical options.

Very cool people doing a very cool thing, it’s something to keep an eye on. This crazy experiment could turn out to be very awesome, I’ll be keeping my eyes on this project and do what I can to help them achieve their goals what ever they end of being.

You can visit the town’s Facebook page here: facebook.com/townofpulga 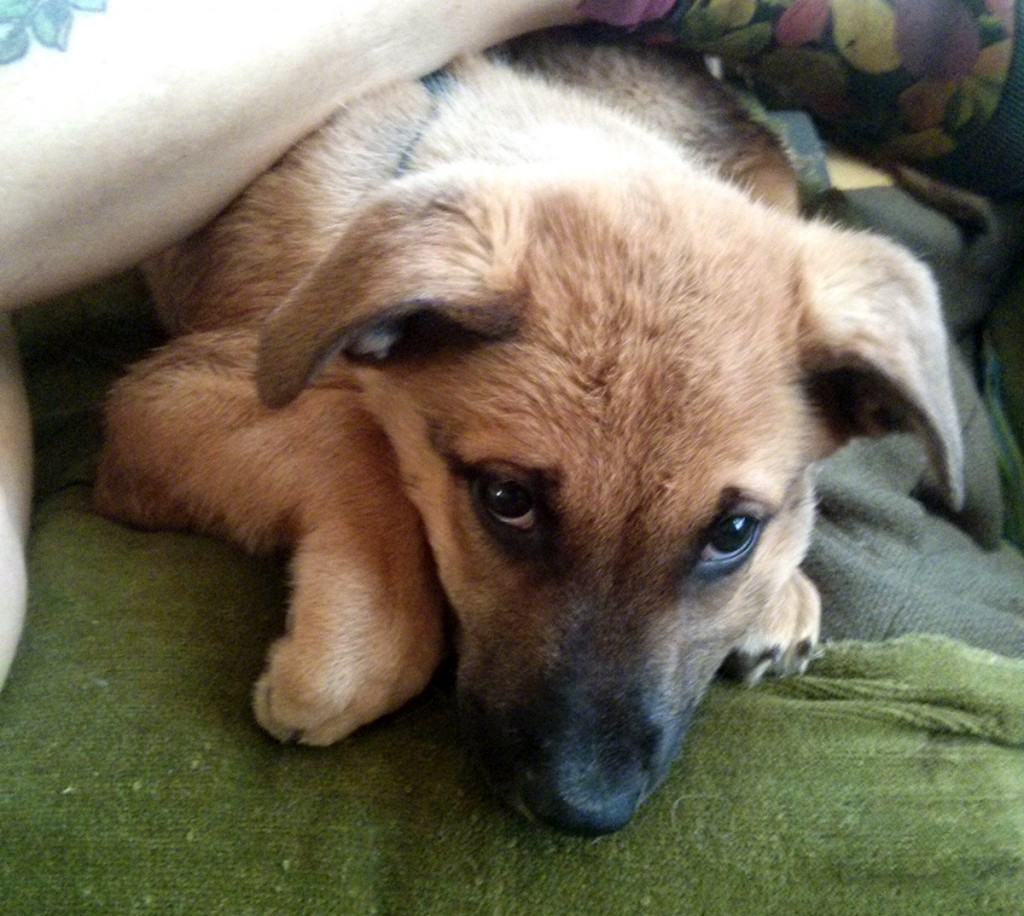